A few years ago I was widowed and two or three years later I met my now, wife, who happened to be a long standing Baha’i.

It was at that time, that I did some research into the Baha’i  Faith.  Immediately,  I realised that although I had never heard of the Baha’i Faith, it was a faith that seemed to be very much in line with the morality and way of life that I had for so long, tried to live.

Most Faiths seem to have very similar code of conduct to each other, however the codes that the Baha’i Faith practice are based on Equality Trust, Unity and Justice.

I liked the idea that in the Baha’i faith there are no clergy dictating how we should behave.  Although the Baha’i Faith has a code of conduct, the Faith is an individual Faith and although it is normal to say regular prayers, because it is an individual Faith, there is no clergy enforcing you in the ways of the Faith. People become Baha’is, not because of peer pressure but because it is appealing to them. Also, if someone wants to leave the Faith, again there is never any pressure from other Baha’is or family not to do so. The Faith is 100 percent an individual choice.

A new Faith is required  for this time and I believe that the Baha’i Faith is that  Faith . 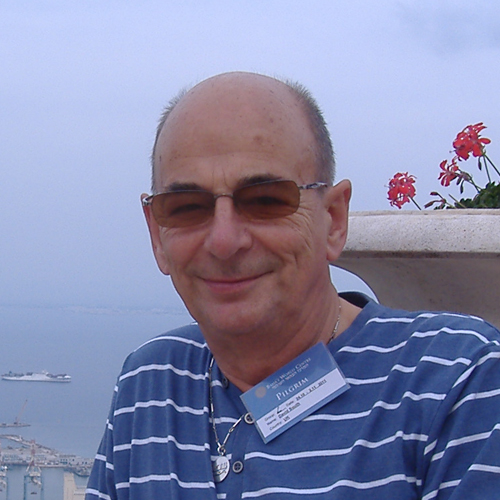